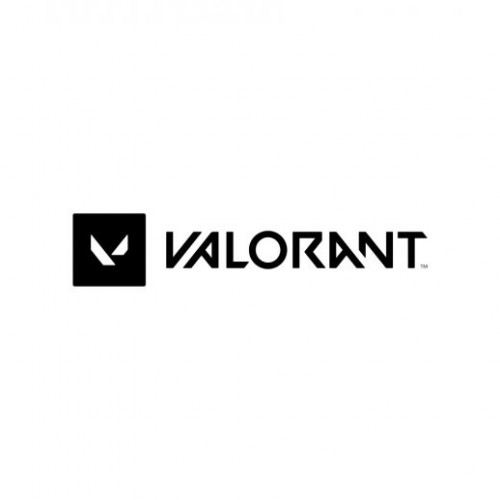 Valorant Episode 2 Act 3 update is due to arrive . This act will go on up to 21st June this year. So, the Silvanus bundle will be long gone from the store. But there is another bundle waiting to arrive in the shop. Now now, it's no secret that this bundle is titled 'Forsaken'. We want you to take a look at this. It won't take much of your time (well, that's a lie!). Also, we have a complete list of the leaked battle pass items which are going to arrive just some hours from now. Let's start.

We are going through the 'Forsaken' bundle first. It, too, will be available in the store as soon as the update arrives. The design certainly is a masterpiece. Both the Senior Producer and Art Leads have affirmed that some mythical stories have influenced the design of the bundle. According to the Art Lead of the Valorant development team, the dark green context with a bird-like design symbolizes evil against some more powerful authority ruled by birds. Due to the similarities of the 'Forsaken' bundle with the 'Sovereign' bundle and the dark context of the 'Forsaken' bundle, netizens are calling the former one a 2.0 version of the Sovereign bundle. With guns like Classic, Vandal, Operator, Spectre, Melee weapons, Cards, Sprays, and buddies, the Forsaken bundle is a complete package. One can level up the weapons to level 5 max with Radianite points. These are available as rewards in both free and paid versions of the seasonal pass. Players will require 7100 Valorant Points to purchase the bundle from the store.

As we have mentioned earlier, the upcoming pass is offering no agents but a lot more other stuff.

The Lightwave skin is the first topic we are going to discuss. It has not one, but many colorful appearances. The bold colors will make you eye the skin for a little while (if not more). Sheriff, Frenzy, Bucky, Odin, and Phantom are getting the bright Lightwave pack.

The Depth has an animative effect on it. Similar to the style of Winter Wonderland, its shaders move. The combination of various shades of blue will remind you of the calm and deepness of the Sea. Vandal, Stinger, Bulldog, and Ghost are getting the Depth skin. 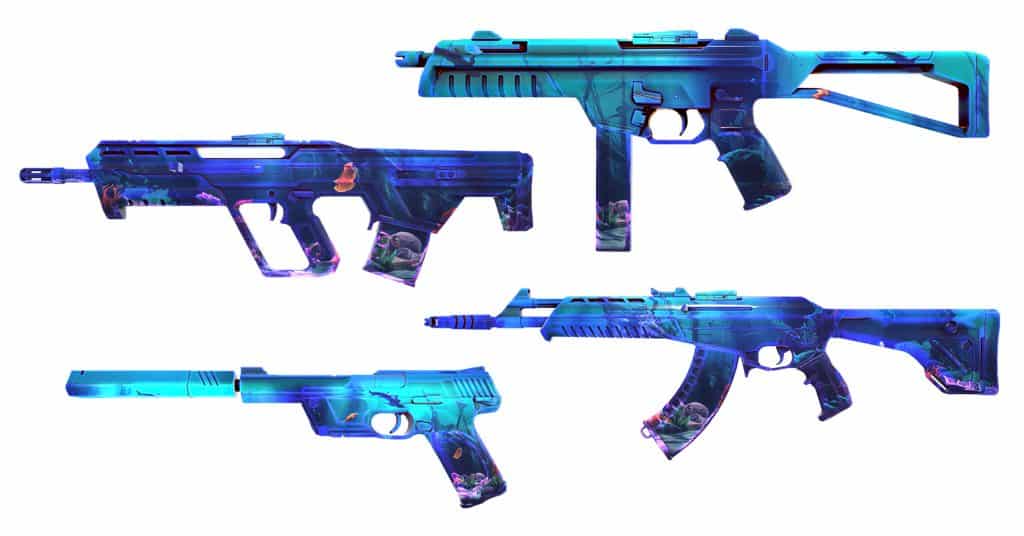 Do you remember the cavalier skin from the last update? You certainly do. Well, the Songsteel has a color combination much similar to that. But it has a fine design that makes it a lot more approachable than its predecessors. Apart from the melee weapon, guns with Songsteel design are Classic, Guardian, and Marshal. 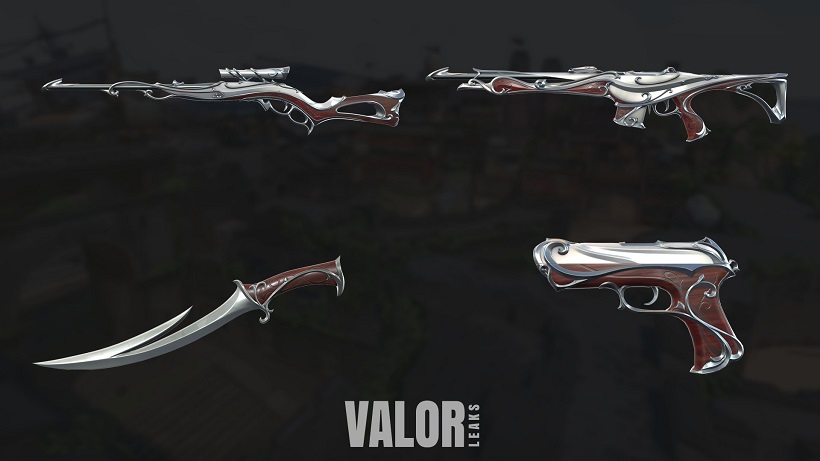 Apart from these wonderful skins, there are usual gifts of gun buddies, sprays, Radianite points, and player cards in this act's pass.

There will be an addition to the agent vs agent card roster. This time, it's Viper vs Reyna. In the card, Viper seems to lead young Reyna to the lab. This adds up to the lore. However, there are other cards like Paul's Pizza Party, Bloodline, Knife Fight, and Mementos Part 1.

There are several gun buddies available. There will be an octopus (Ancient Mysteries Revealed), a running rabbit that has a carrot in its mouth (lucky rabbit), a hanging penguin (Dan the penguin), a Backpack (Get Carried), and a pair of dice (Lucky dices). 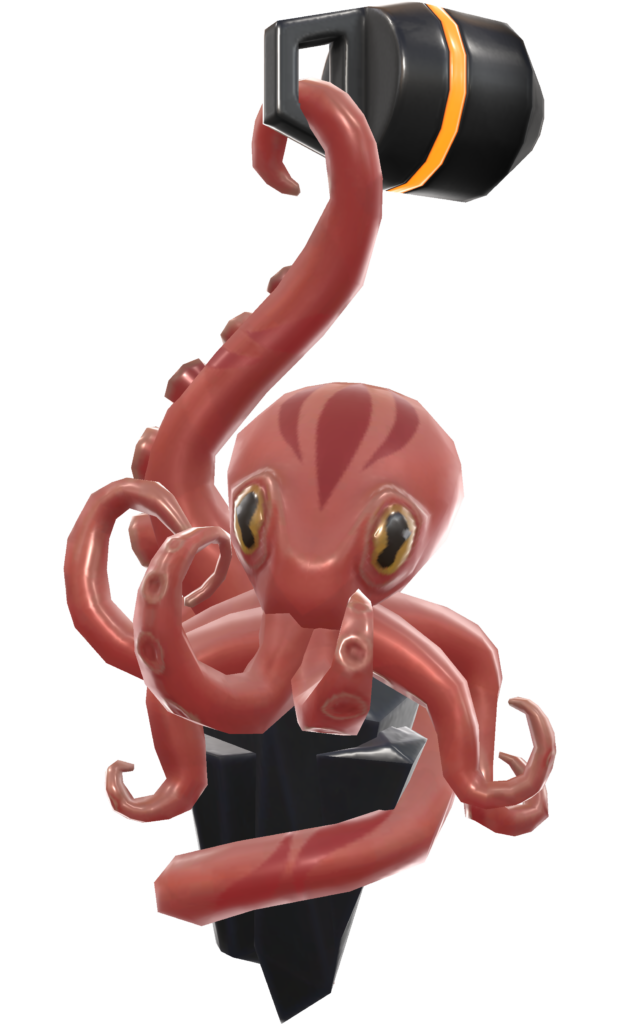 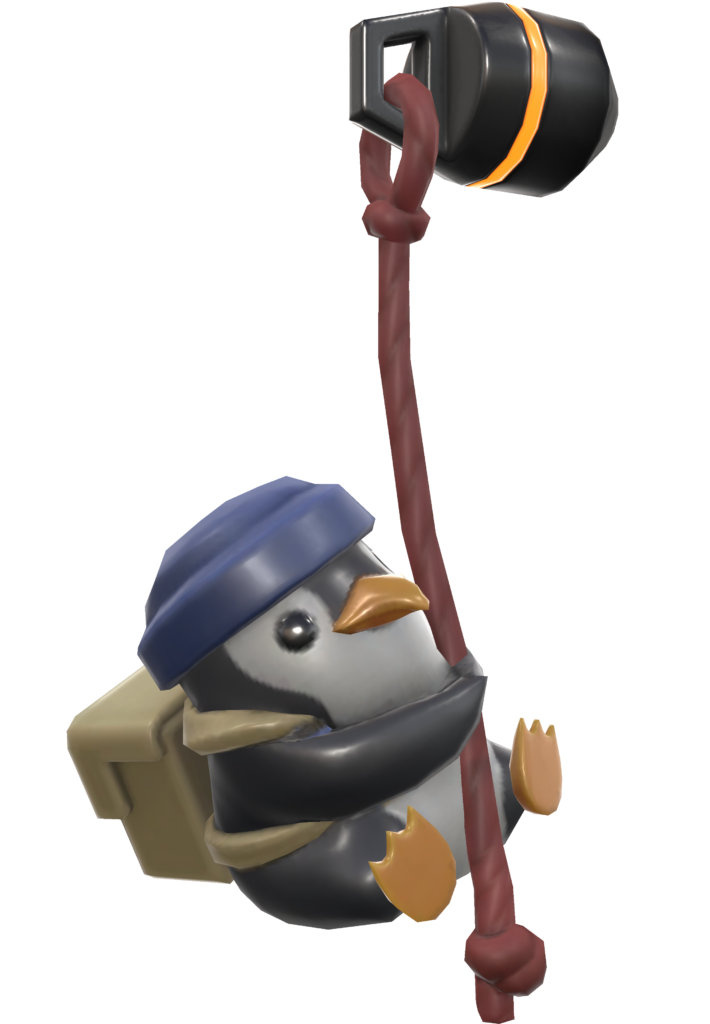 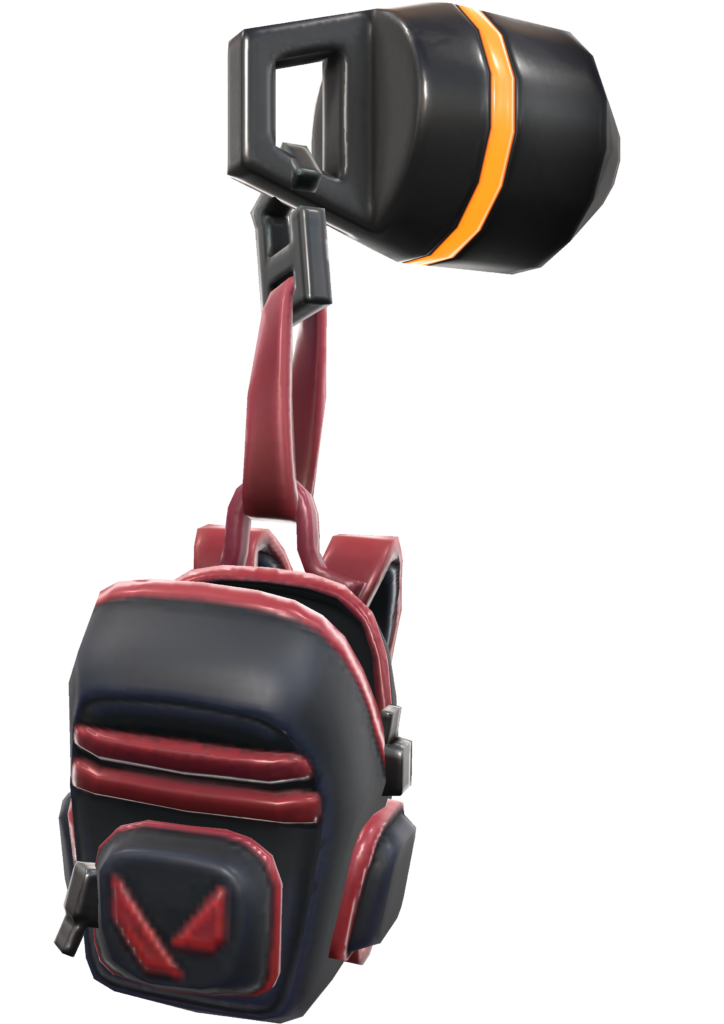 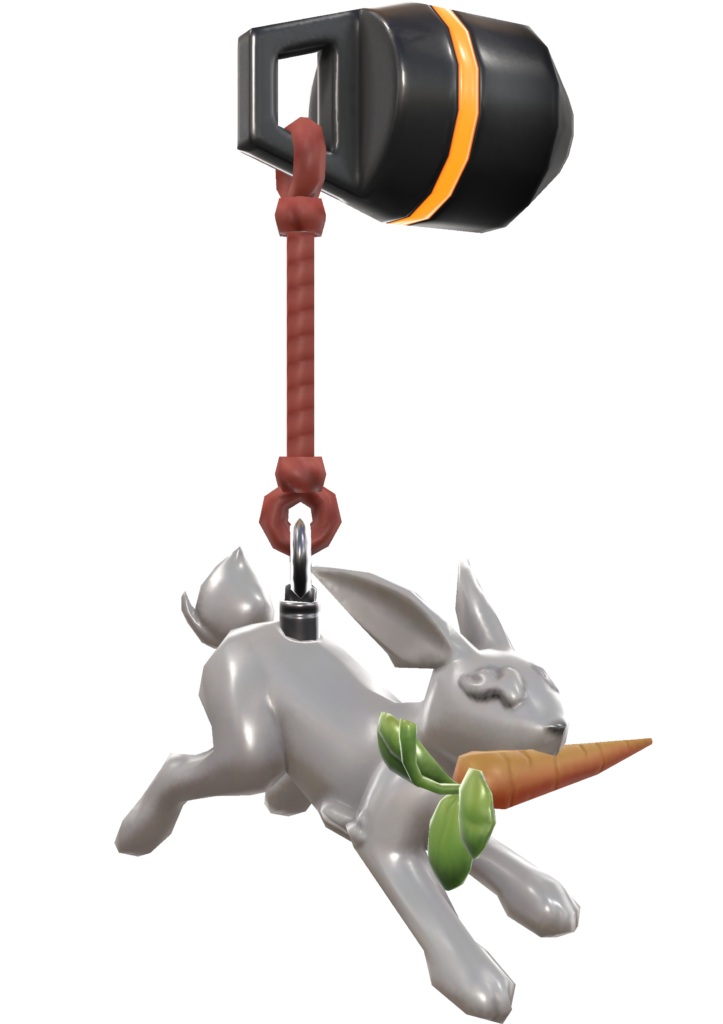 Amongst the gun sprays, we have a penguin that is dabbing just right. It is named "Dabbing Dan". There is also a Raze who is defusing the spike whilst standing on fire caused by Brimstone's Molotov. There will also be a lobster spray. 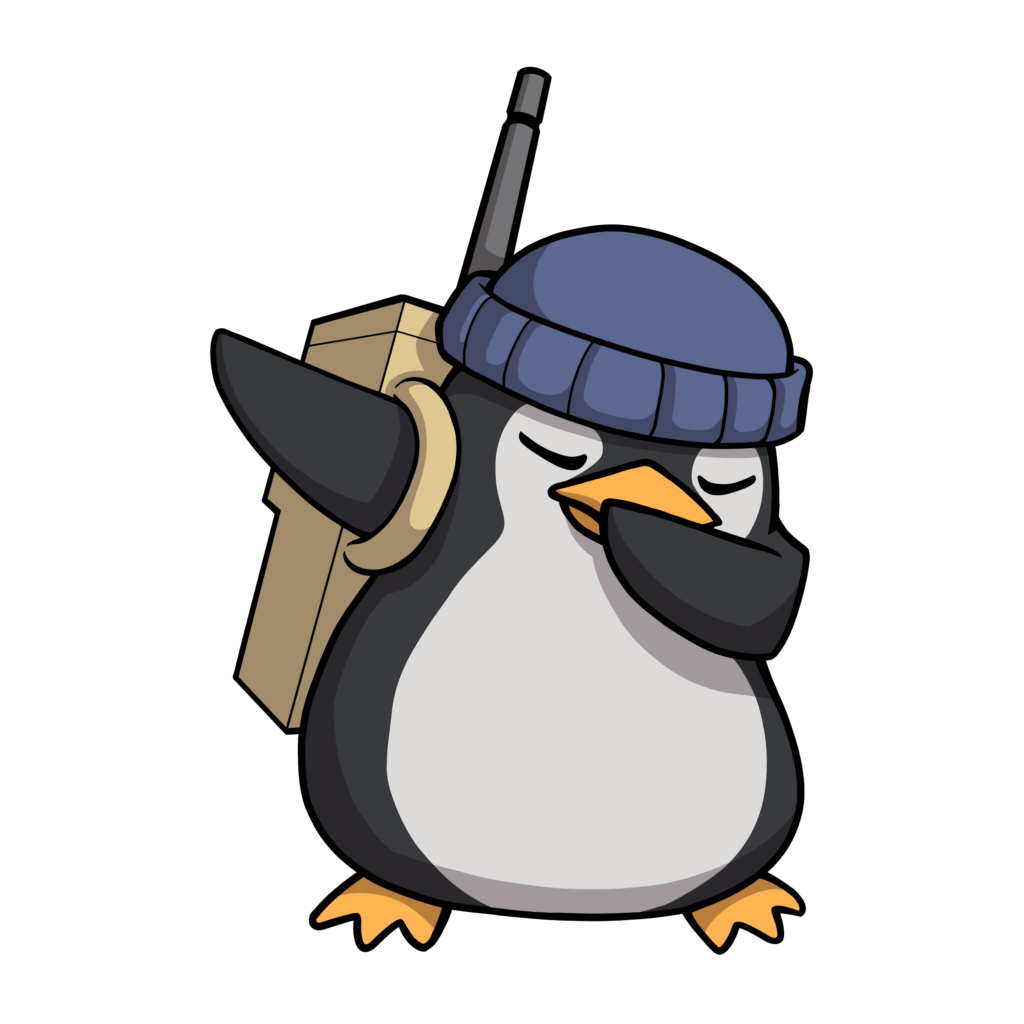 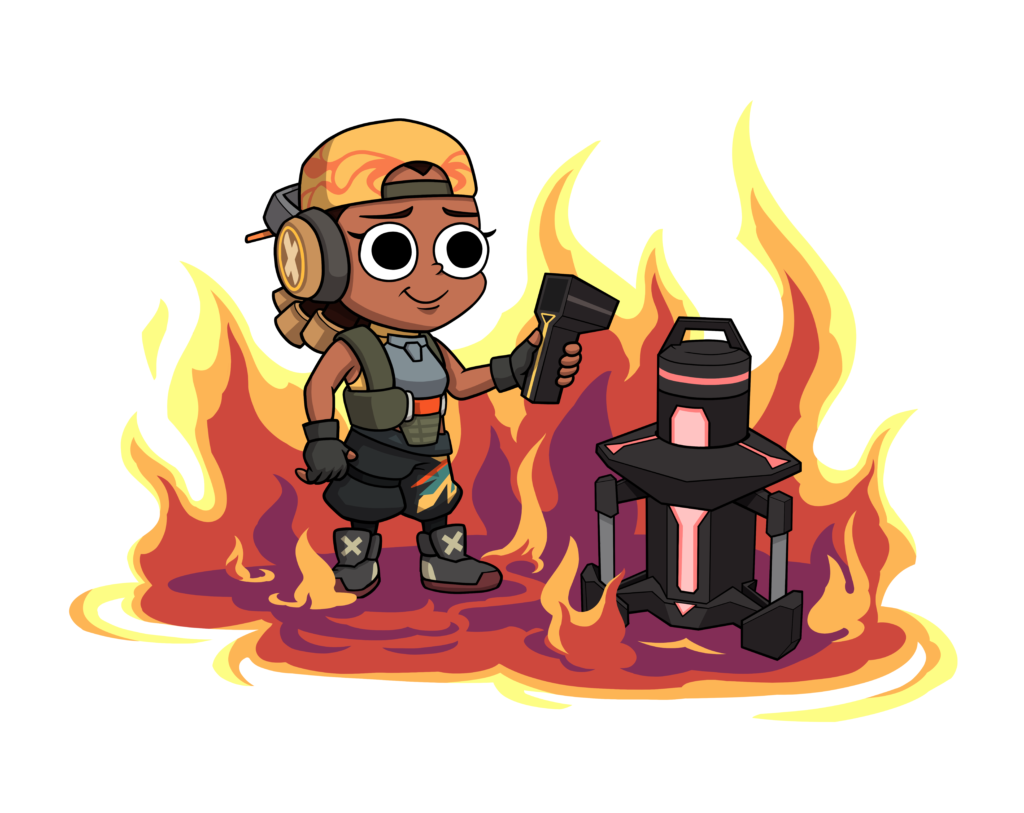 [This is also fine]

Players will have to play and accumulate experience points(known as XP) to claim the above-mentioned rewards. The battle pass will be available for 1000 Valorant Points with all its rewards.