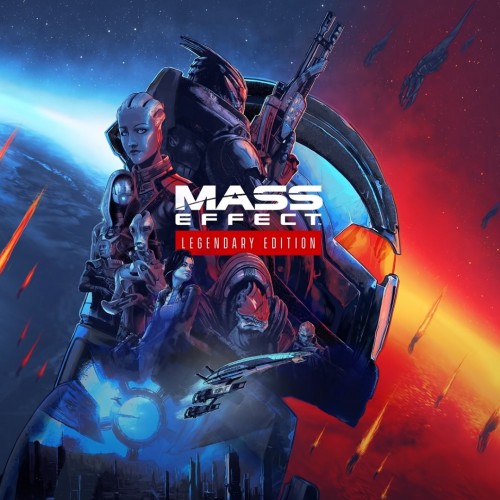 Mass Effect Legendary – The Tweaks By The Devs

Mass Effect - Legendary Edition is a remastered package of its predecessors viz, Mass Effect Original, Mass Effect 2 & Mass Effect 3. Moreover, it will possibly contain almost all the downloadable DLCs of the series. With the assistance of Abstraction Games and Blind Squirrel Games, BioWare is taking the responsibility of delivering the game. It is set to be published by Electronic Arts on May 14, 2021.

Set in the "Milky Way" galaxy in the 22nd century, an elite human soldier, Commander Shepherd has to unite the galactic community against "Reapers", a race of highly advanced synthetic-organic starships. The morality of Shepherd is to be determined by the player. In every game, the players have to make decisions that will impact the story. These choices will have consequences that will be carried forward.

The original Version released in 2007 set the bar for what people can expect from RPGs at that time. The quality of games and graphics have increased through the sequels Mass Effect 2 and 3. There has been a common tie that binds the trilogy and makes it wholesome. And now, 14 years later, the devs have come with a compilation covering everything with oh-my-goodness graphics.

Beginning at the combat sequence, players get a first look at the weapons. The guns use the same cooldown system instead of the thermal clip in Mass Effect 2 and 3. Also, there are no weapon restrictions for specific classes.

Using AI upscaling, the remastered version is getting a soft ambiance for lighting and textures. These make it soothing for the eye. Even the Mako looks crystal clear and realistic opposing to the bouncy and floaty structure it had in the first game. The inventory system also seems to have been reworked for players and their squadmates to pick up and dismantle gears as per their choice. The character creator has been updated drastically. With Mass Effect 1 having the most polishing, Mass Effect 2 and 3 are also getting pretty damn good global alterations in the visuals. The audios will also be remixed and enhanced for the system, said BioWare on Thursday, 7th April.

In a blog on their official website, the devs have started a series about the making of this legendary edition. The first article is about gameplay tuning and rebalancing. They said that they have rebalanced the abilities, and implemented smaller tweaks to enhance the gameplay. Players can mark inventory items as junk to convert them to Omni-gel or sell them to merchants. The boss battles from the first game are also have been reworked. One can control his/her squadmates independently now. Additional cover has also been added to some encounters. All in all, they have tried to make the entry and exit in and from a cover "more reliable". According to them, as a result, people will have to go through more difficulties while preparing for the climax in Mass Effect 3.

Players won't feel that the game is not buggy at all. But if one has played the original versions, then they would feel the changes. With the DLCs, armors, alternate appearances, and all, it feels like a wholesome experience. Mack Walters, project director of BioWare said on Wednesday.

With a promise of biotic power gameplay, stellar storytelling, and space exploration to unique planets, the "Mass Effect legendary edition" is just waiting to be dropped into the market.